Born on September 7, 1987, Jon "Ditty" Didier is a rapper/songwriter/artist from Dunedin, FL. He is a graduate of the University of Central Florida, earning his Bachelor of Fine Arts in December of 2010. He is also the founder of Off The Dome, a freestyle hip-hop open mic (formerly known as the Dunedin Lyricist Society), taking place every Wednesday night at Blur Nightclub in Downtown Dunedin.

Jon began rapping in 2006, starting a punk rock/rap group, The Chupacabra Machine, with drummer Derek Saballos (DJ D-Rok). During their short-lived run, the band wrote, rehearsed, and recorded a handful of terrible songs that will hopefully never see the light of day. Around this time, Jon began performing as a guest emcee with local Clearwater, FL band, Variety Workshop—appearing on their self-titled debut—and additionally, recording with the band's hip-hop side project, the Vdub Allstars.

From 2007-2014, Jon Ditty, alongside DJ D-Rok, performed under the moniker, project: SAVE c.a. hircus (the worst possible name for, frankly, anything). In 2012, while living in Orlando, they released their debut album, College Radio: The Music That Beck Wishes He Had Made, aided by the encouragement and guidance of Swamburger (Solillaquists of Sound). In November of 2013, the duo won 1st Place in the inaugural Open Jam Challenge at the Dunedin Brewery (featuring 40 local acts).

In February 2015, DJ D-Rok decided to pursue his dreams of becoming an astronaut, enlisting in the United States Air Force to gain flying/pilot experience. Consequently, Jon Ditty has embarked upon his career as a solo artist. Since 2013, Ditty has been collaborating with St. Petersburg, FL renaissance man, Stick Martin, who has played the role of Executive Producer on both the "Hopefully More than a Blanket of 'I' Statements" & "College Radio: Alumni Edition" albums.

In 2020, Jon Ditty began regularly performing with longtime collaborator and friend, Stick Martin. Sometimes known as "Stick & Ditty's Duo of Goodness," the pair accomplish a mash-up of both covers and originals, jammed out with an obvious hip-hop leaning. Their live shenanigans have garnered local attention, resulting in weekly-recurring performances. 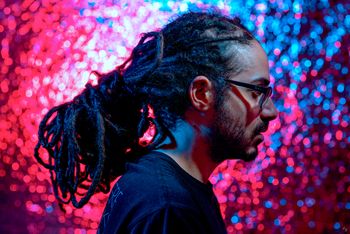 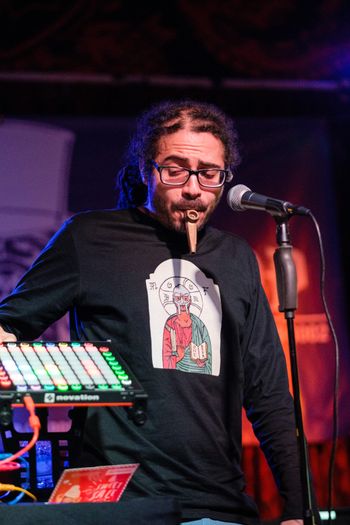 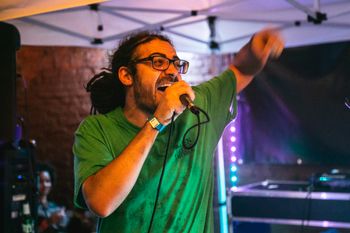 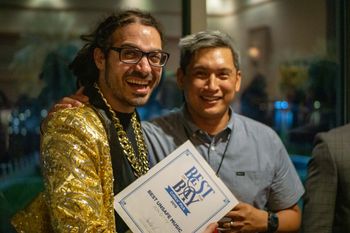 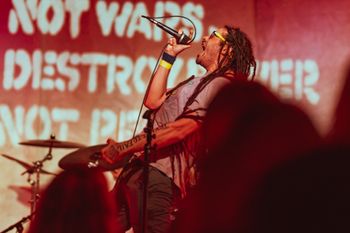 Guerrilla Radio: A Tribute to Rage Against the Machine present by Bungalow Entertainment - Photo by Silent J Studio 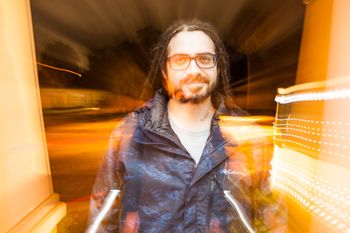 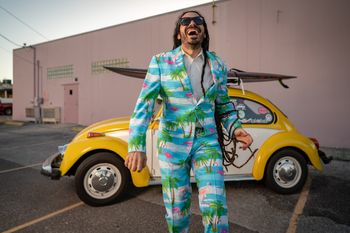 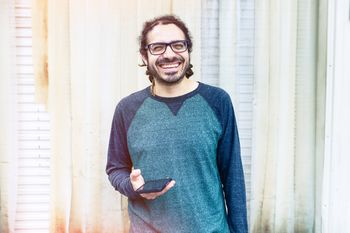